Please ensure Javascript is enabled for purposes of website accessibility

Thank you! Your submission has been received!
Oops! Something went wrong while submitting the form
We Are BØWIE

From a group of students with no money and very little experience to  CHF3.5M raised and 200'000+ people impacted in more than 50 cities.

Imagine a bunch of students coming from both sides of the Röstigraben, all animated by the same passion, the same dream to change mindsets on gender and LGBTIQ+ topics in Switzerland. This dream was very much linked to our own personal experience of inequality and exclusion. Something we all shared, this feeling of not quite belonging, of not being understood. In our own schools, within our own families, in our own cities. We knew in our gut that things could be different. And we had tons of ideas of how we could create change. But we had no money and very little experience...

Fast forward to today. Be You Network (BØWIE's mothership) has just celebrated its 10th anniversary. Over the past 10 years:
1. Hundreds of thousands of people have taken part in our actions in more than 50 cities in Switzerland and abroad. They have transformed the way they see the world and society and, as importantly, their relation to others.
2. Hundreds of organizations have become more inclusive of gender diversity.
3. Thousands of young people have gained self-confidence and the courage to be their true self.
4. We’ve multiplied by 10 our yearly budget and created jobs in an industry where there are still few opportunities.

So how could it be that a bunch of inexperienced youngsters could achieve that?

Of course, there was hard work involved, but really, we were also extremely lucky. Lucky to meet the right people at the right time, people who were the first to believe in our project.
‍
We got to be part of a community of like-minded people, through which we found support when things got tough. And it did sometimes. This community gave us the courage to push forward, to never give up. They helped us defy the odds: when 90% of entrepreneurial projects do not survive past 18 months.

We also received the support of other entrepreneurs, role models and mentors who were open to share their knowledge and experience with us. They gave us the mental freedom to believe in gender and LGBTIQ+ topics as a legitimate ambition, a legitimate career path on which we could focus all of our energy. Equality and diversity do not have to be a side project.

Finally, we found brave partners who took a leap of faith by agreeing to support and finance our projects since the very beginning.

For all these people, we are so very grateful. Grateful to have met them, in a field where stereotypes and taboos still make it difficult to get support and raise enough money to sustain long-term projects. Gender topics still divide and polarize, but those people were dedicated to see a change regardless. They took a chance. And they taught us something very important: that the ultimate power is to empower others.

Without those lucky encounters, things might have turned out very differently for us. We've created BØWIE because we don’t want to leave it to just luck anymore. Because we believe that we need a support network that gender entrepreneurs can easily find and rely on. We've created BØWIE to empower those who empower others.

We've been there, that's why we can help

We really did walk the walk

We launched 1 digital startup and 2 non profits with a 5 members-team. We'll share with you when and how to register your organisation and how to build your team.

We raised CHF 3.5M for entrepreneurial projects. We'll share with you how to assess if you need money, how much, where to get it from and how to manage it daily.

We built a network of partners

We built a national network of non profits, institutions, companies, incubators and funders all active in the field of gender+. We'll connect you with key partners who have the potential to make your project fly.

We've pitched to a dozen entrepreneurial competitions in Europe and got selected/won 2 times out of 3. Just to name a few: MassChallenge, VentureKick, WEF Davos, Ashoka Impact Competition. We'll help you share your story like never before.

We failed and got back up

We failed several times, sometimes really hard, and learned vital lessons that you don't learn on a school bench. We'll be there, for you to never give up.

We've impacted 200'000+ people and informed more than 1M in more than 50 cities in Switzerland and abroad. We'll put all our energy in helping you create the impact of your dreams.

We've been there, that's why we can help

We've built a national network of non profits, institutions, companies, incubators and funders all active in the field of gender+

We've pitched to a dozen entrepreneurial competitions in Europe and got selected/won 2 times out of 3. Just to name a few: MassChallenge, VentureKick, WEF Davos, Ashoka Impact Competition

We failed several times, sometimes really hard, and learnt vital lessons that you don't learn on a school bench

Some of our own projects

Discover the projects here
they recognise our impact 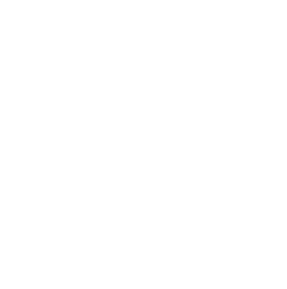 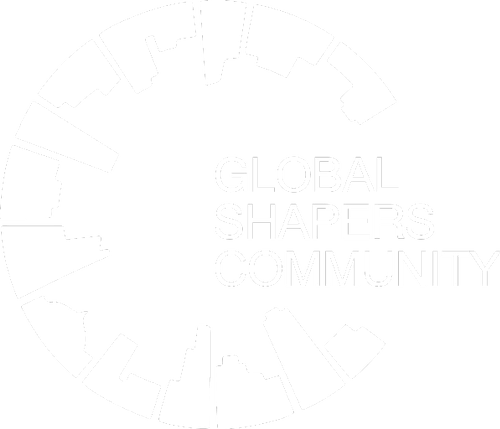 Are YOU ready to start writing your own story?

Apply now
it's time for change
love what you see?

Are you ready to give your idea a chance ?